WHICH IS REALLY BETTER: REDUCED OR UNREDUCED GLUTATHIONE? 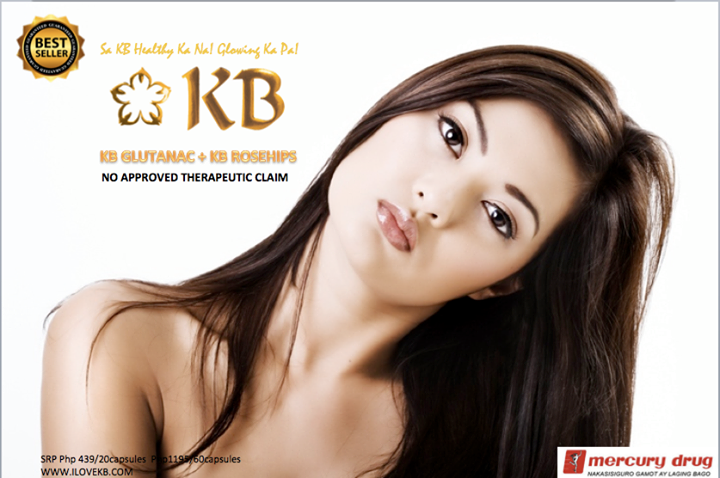 In terms of taking it orally to raise the body’s glutathione levels, BOTH REDUCED AND UNREDUCED GLUTATHIONE ARE INEFFECTIVE AND EVEN WASTEFUL. Glutathione supplementation gained popularity especially in the Philippines when studies show that high glutathione levels in the body produces a wide range of health benefits including its anti-ageing qualities and its secondary effect of giving the user a smoother and fairer skin.

Upon catching wind of the health and aesthetic benefits of raised glutathione levels, some entrepreneurs immediately jumped on the bandwagon and manufactured the glutathione pill, WRONGLY supposing that taking glutathione orally will raise the body’s glutathione supply. If they had only researched a little about how protein and peptides (glutathione belongs to the tri-peptide group) enters our body, they would have realized that reduced and unreduced glutathione will not be efficiently absorbed by the body.
So how does glutathione enter our body?

Now getting back to how protein and peptides enter our system, once protein enters our digestive system, stomach enzymes immediately works on it, breaking it down to peptides and then into amino acids before it is absorbed into the body. Reduced and unreduced glutathione are tri-peptides which means they still need to be broken down into simple amino acids before they can enter our system.

With this information in mind, it will be easy to understand why glutathione, regardless whether it is reduced or unreduced just can’t get the job done in terms of raising the body’s glutathione levels. Now why would a glutathione brand then insist on selling a product they may already know to be ineffective? We don’t know the exact answer to that but then if you have already sold millions to thousands of costumers, will it be easy for you to tell your clients that “Oops! Maybe our product isn’t effective after all,”?

WHY IS KB GLUTANAC BETTER THAN REDUCED AND UNREDUCED GLUTATHIONE?

Actually the more appropriate term would be “far better” than reduced and unreduced glutathione because the unique formulation of KB GlutaNAC took the strengths of glutathione, none of its weaknesses and made enhancements in order to maximize the effectiveness of the brand.

The first KB advantage would be its free-form glutathione composition. KB has free-form amino acid components of glutathione which are glycine, glutamic acid and l-cysteine. Since these are already n free-form, enzymes no longer need to break them down and thus they are immediately absorbed, giving the liver the supply needed in order to synthesize glutathione.

THE NAC FACTOR.
N-acetylcysteine or NAC is the best glutathione precursor or booster available today. Simply put, NAC tells the liver to go on and produce more glutathione and with the supply that KB has provided, the liver will just do that.
In his book Vita-Nutrient Solutions, Dr. Robert Atkins of the Atkins Diet fame said that ““NAC raises glutathione levels in the body in ways that oral supplements of glutathione itself cannot do.” Surely an expert in the caliber of Dr. Atkins would have made an exception for reduced glutathione if it was effective, but he never did.

WHY ROSEHIPS?
Rosehips is a plant containing one of nature’s richest sources of vitamin C. Vitamin C, apart from being a time-tested anti-oxidant and immune system enhancer, also aids in amino acid synthesis. As the NAC in KB encourages our liver to produce more glutathione from the free-form amino acids supplied also KB, KB Rosehips also supplied by KB helps the liver synthesize it. Now you can’t get any more efficient and synchronized than that.
But why Rosehips and not just any other vitamin C?
Rosehips does more than just provide the body with vitamin C. Studies show that rosehips have other health benefits as well. The other health benefits of rosehips are often overlooked due to the fact that rosehips happen to be one of nature’s richest plant sources of vitamin C. Apart from being a source of vitamin C however, rosehips are also known to contain vitamins A and B, essential fatty acids (acids that are important to health but our body is unable to produce) and anti-oxidant flavonoids to help us fight allergy, viruses and even inhibit tumors and cancer. Regular supplementation of rosehips have also been proven to be helpful for those suffering from rheumatoid arthritis owing to its anti-inflammatory and anti-oxidant qualities.

These are very compelling reasons why KB GLUTANAC and KB ROSEHIPS are far better at raising the body’s glutathione levels than both reduced and unreduced glutathione. We however are not asking you to take our word for it. Instead, we are encouraging you to look up the information we just shared with you for yourself. These simple facts can easily be seen even on Wikipeda. We’d like to keep it as simple as that.

The other glutathione manufacturers would rather try and confuse you by leading you to some obscure medical journals that would require you to have a medical degree for you to understand it in the hopes that you won’t realize that you are just being misled and taken for a ride. As a consumer, you owe it to yourself to arm yourself with the facts.

Precautions:
Store at temperature not exceeding 25°c
Store in a well-closed container away from moisture and direct sunlight.
Stop use and ask a doctor if an allergic reaction to this product occurs. Seek medical help right away.
Do not take more than directed

If pregnant or breast-feeding, ask a health professional before use.

Warnings:
Do not use if you have ever had an allergic reaction to this product or any of its ingredients.
Keep out of reach of children.

KB GLUTANAC + KB ROSEHIPS
KB COLLAGEN are all considered as food supplement which mean it doesn’t cure any sickness.
NO APPROVED THERAPEUTIC CLAIM